Student Athletes Back to Sports 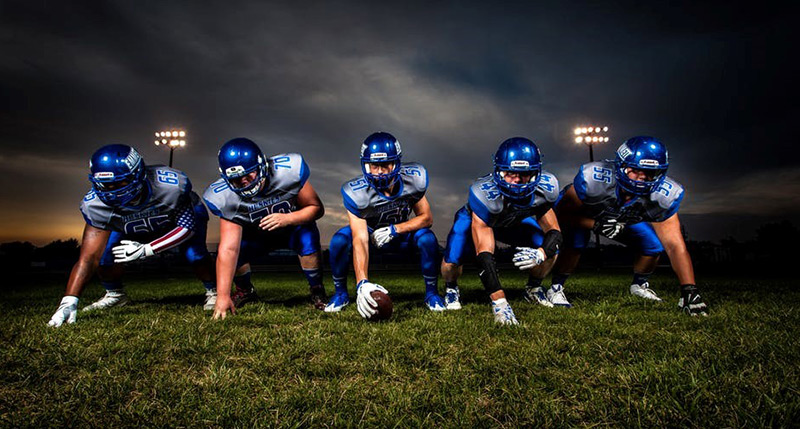 Are Your Student Athlete’s Eyes In Top Shape for the Season?

Fall is in the air! If you haven’t already had your first pumpkin spice latte or seen your first football game—what’re you waiting for?

Now that the school year is in session, for many students that also means “back-to-sports.” So we have to ask: Are your student athlete’s eyes ready for back-to-sports season?

With 80% of learning tied to a child’s visual system, it’s important that all students–from athletes to mathletes—are seeing their best to maximize their ability to learn.

Telltale Signs Your Student Athlete’s Vision is an Issue

Not all kids like sports, but for those who do, watch for signs that indicate a need for further vision testing. These include:

If your child exhibits any of these behaviors, we recommend scheduling a comprehensive eye exam so your optometrist can check for vision skills that impact sports performance, including eye teaming, eye tracking, focusing and visualizing.

These visual skills are all necessary to tell how distant an object (the ball) is at any given moment in time–a skill called depth perception. Without depth perception, you’ll have difficulty “keeping your eye on the ball” and difficulty with athletic performance in general.

Because we have two eyes, humans have the capability of perceiving depth perception, meaning that we can discern how close or far away an object is using visual cues to judge the distance of an object and how fast it’s moving toward or away from us. This is critical in many sports and in many life skills.

Most ball sports require athletes to track the moving ball through space and then either catch or hit it, so depth perception is absolutely crucial for excelling in these sports. And when you consider the speed at which balls are thrown, it’s critical to be sure your child is seeing their best and has good depth perception and peripheral vision. This enables visual awareness of the playing field, which helps to avoid injuries. And of course, eye protection―in the form of sports goggles―is a must for kids who play sports.

For good depth perception, the eyes must each be able to accurately focus and clearly perceive objects in space. The eyes must also work together as a team to give the brain information about the distance and rate at which the object is moving. The brain receives input from each eye―each of which offers a slightly different image of the field of vision―and puts them together in a single, three-dimensional image, which is what we “see” in our field of vision.

However, if one eye is not performing as well as the other, the brain won’t receive enough information to provide an accurate “picture,” and the result may be poor athletic performance.

If one eye has excellent visual acuity while the other doesn’t, it can negatively affect depth perception. However, correcting the vision in the poorly performing eye can improve depth perception significantly.

The two most treatable causes of poor depth perception are:

The good news is that your optometrist can diagnose and treat both of these conditions—in addition to other eye-teaming issues that impact sports performance.

To ensure that your student athlete sees their best, schedule a comprehensive eye exam with your optometrist. Your eye doctor will test to make sure the eyes are working well together and that vision is functioning optimally for excellent performance both on the playing field and in the classroom.